How did employees in Belgium compare to the rest of Europe in 2013?

On the whole, 2013 was a pretty good year for Belgium. Physicist Francois Englert claimed the esteemed Nobel Prize for his work on the Higgs particle 1, and actress Veerle Baetens also added a renowned award as she collected the Best Actress in Europe award for her role in ‘The Broken Circle Breakdown’2.

The abdication of King Albert brought rise to King Filip3, and in November of 2013, Jean-Claude Van Damme made international news for outrageously performing the splits between two reversing trucks4.Last but not least, in a year of positive news, 2013 also signified the end of 2 years of economic gloom as Belgium recorded GDP growth of 0.1%5.

Although the international news portrays a positive outlook for Belgium, it says very little about employees in Belgium. Using the Global Employee Engagement Index™, we explore how employees in Belgium faired in role clarity, loyalty, satisfaction and motivation in comparison to their European counterparts.

So, in a year of the new king, outrageous stunts and positive economic news how did employees in Belgium fair when compared to their European colleagues?

» Learn how the Global Employee Engagement Index can benefit your organisation 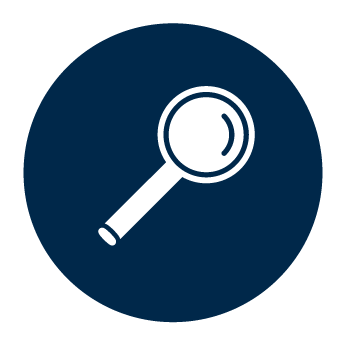 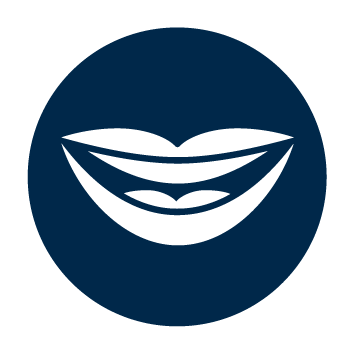 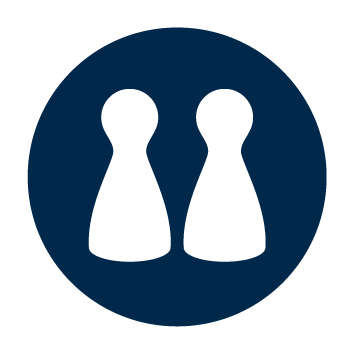 Receive your copy of our global HR report

Interested in more insights, and in seeing how engaged and committed employees in your country are? Click here for your free copy of the report.

Make an appointment with us